Certificates of origin (COO) for Free Trade Agreements (FTA): everything you need to know 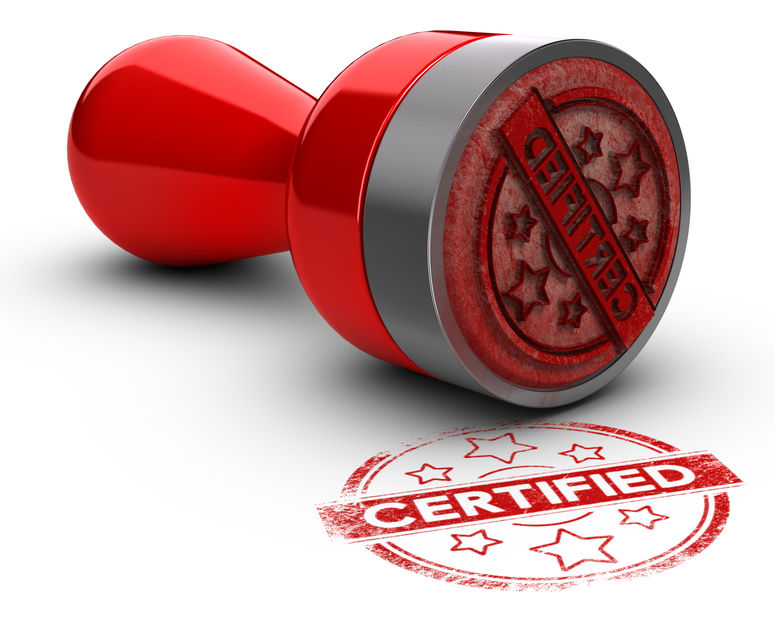 We’ve written recently about the changes and new requirements for certification of origin for North America’s newest trade agreement, CUMSA/USMCA. Read more about that here.

USMCA/CUSMA a go for July 1 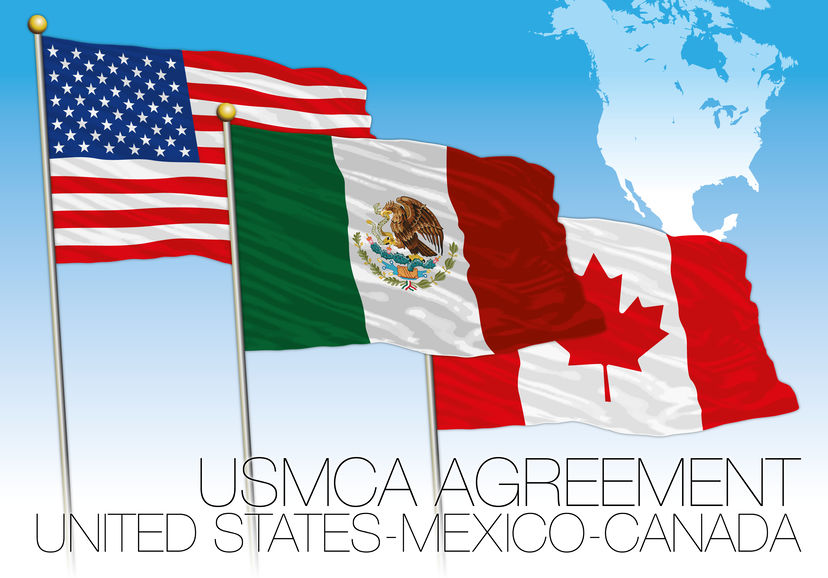 Trade attorneys have confirmed the Canada-U.S.-Mexico Agreement (CUSMA, USMCA, T-MEC) will enter into force on July 1, 2020. 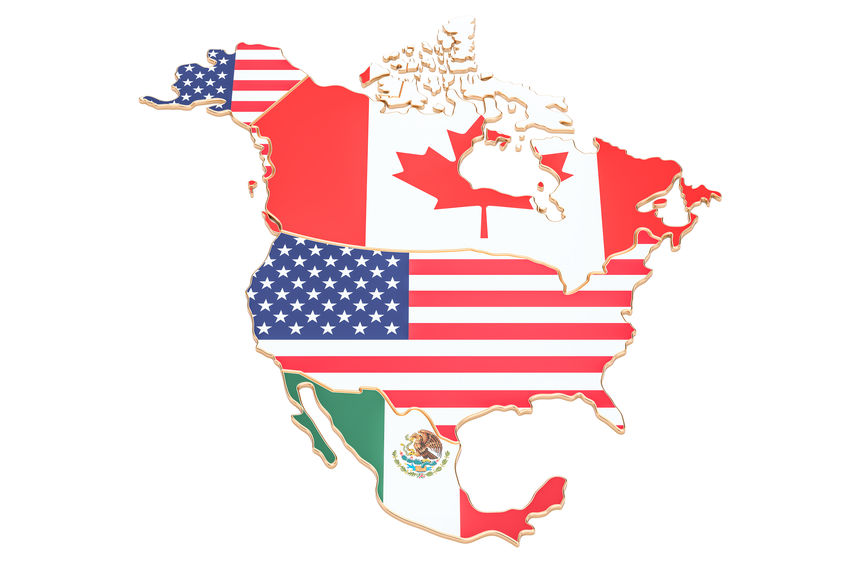 Special Notice: Trade attorneys have confirmed the Canada-U.S.-Mexico Agreement will enter into force on July 1, 2020.    Canada rushed through a deal to pass implementation legislation for the CUSMA (Canada-U.S.-Mexico) trade agreement on March 13, 2020 before suspending parliament to help curb the spread of. 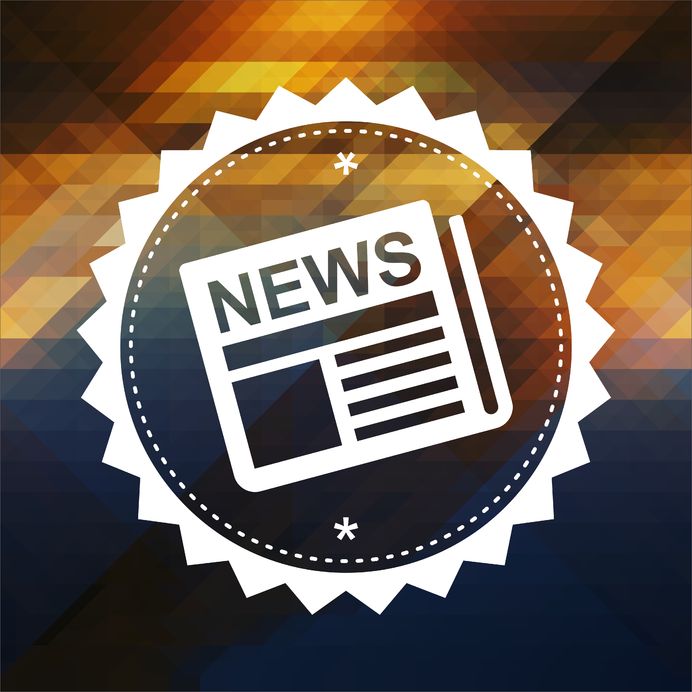 CPTPP, the Comprehensive and Progressive Agreement for Trans-Pacific Partnership, is a free trade agreement between Canada and ten other member states. There have been some substantive developments since we posted our previous blog on the CPTPP last April and the implementation date is just around the corner. 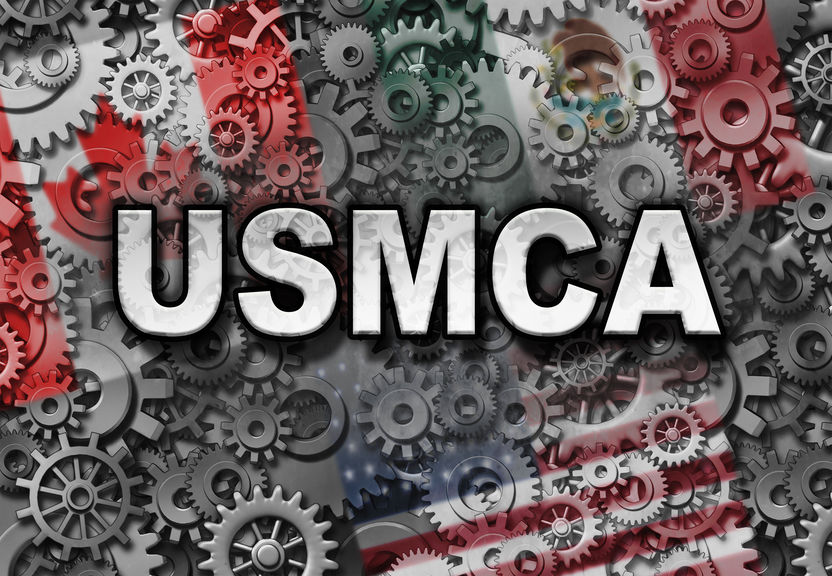 *USMCA/CUSMA replaced NAFTA on July 1st, 2020. Read More...   After more than a year of intense meetings and negotiations, Canada, the U.S. and Mexico have tentatively settled on a trade deal to replace NAFTA. In the final round of meetings that concluded at the end of September, the United States-Mexico-Canada.

*USMCA/CUSMA replaced NAFTA on July 1st, 2020. Read More...   NAFTA is again in the news as the three parties – Canada, Mexico and the U.S. – have wrapped up a series of meetings and a new agreement could finally be in sight. But only maybe.   Background information on this important agreement and some of the earlier. 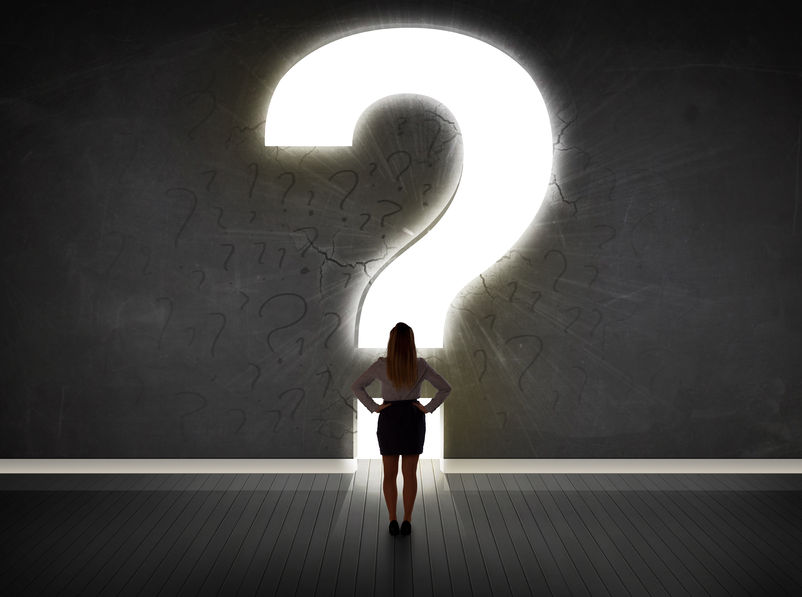 *USMCA/CUSMA replaced NAFTA on July 1st, 2020. Read More...   Canada, the U.S. and Mexico – neighbours who trade more than $1 trillion per year among them – have been negotiating since August to rework the North American Free Trade Agreement.

*USMCA/CUSMA replaced NAFTA on July 1st, 2020. Read More...   Canada, the U.S. and Mexico, neighbours who trade more than $1 trillion annually, have been negotiating since August to rework this 24-year-old trade deal between them.   But NAFTA talks are moving slowly as Canada and Mexico seek to address a series of.

So, there’s NAFTA… But what other free trade agreements are out there?

*USMCA/CUSMA replaced NAFTA on July 1st, 2020. Read More...   We all know about NAFTA… It’s undergoing its own renegotiation at this very moment, and the trade community needs to continue to keep an eye on what’s happening with NAFTA.

The end of NAFTA: What would it mean?

*USMCA/CUSMA replaced NAFTA on July 1st, 2020. Read More...   The matter of trade was front and centre in Trump’s 2016 presidential campaign. Since gaining office, he has repeatedly threatened to terminate NAFTA if Canada and Mexico don’t go along with the major changes he’s after – changes that, naturally, favour.