What is a surtax? 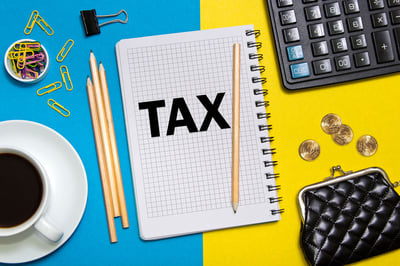 A surtax is a duty (or form of tax) which is charged in addition to customs duties. It is considered a duty within the meaning of the Customs Act.

Why are surtaxes levied?

Surtaxes are charged as a way of protecting Canadian producers from adverse market conditions when less expensive non-domestic material imports cause negative implications to their business.

Surtaxes lead to an increase in import costs, which makes foreign purchasing less attractive, in hopes that Canadian companies will purchase from domestic sources.

Are there certain commodities or industries that get charged surtaxes? Which ones?

It varies based on the circumstances, but overall, commodities and industries that are perceived as a threat to Canadian producers get charged surtaxes, such as:

How are they calculated?

Surtaxes are calculated as a percentage on the value of goods in Canadian funds (value for duty).

When are they charged?

They are levied at the time of importation, when your goods reach the Canadian border.

Is there any way for surtaxes to be discounted, waived, or deferred?

Importers may be eligible for surtax remission after the following conditions have been met:

Importers must apply for permission to be granted relief under the relevant remission order.

The two types of remission orders are based on:

While the administrative process for applying for a remission may seem daunting, the financial benefits are worthwhile.

Why is the remission application process so complicated and time consuming?

Administering protectionist policies, which are always in flux, takes time and resources. As long as your company can support the adverse impact on your business, and the Department of Finance does not see any viable alternative, being accepted for remission is more likely, although not guaranteed. They do not take this role lightly and must keep Canadian producers’ interests at the forefront throughout the whole process.

What do importers most need to know about surtaxes? 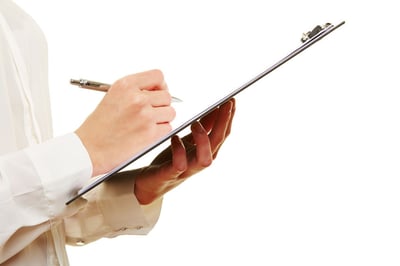 Sir John A. Macdonald won the 1878 general election largely on the strength of his national policy designed to protect Canadian businesses against competition from lower-cost U.S. firms. Protectionism has always been part of Canada’s international economic relations and doesn’t show signs of going away.

When surtaxes are imposed by the government, the CBSA must collect that surtax with little advance notice. The Department of Finance website has the most up-to-date information publicly available. Also, public notices and proposed regulations are available in Part 1 of the Canada Gazette, which is the only true legally acceptable publication of any law and regulation. Official regulations are published in Part II.

Surtaxes are imposed to protect Canadian producers; what about importers who can’t afford to pay domestic prices?

Business owners should ensure they can recuperate their import costs from their end customer. Under protectionism, Canada has an obligation to prioritize materials available from Canadian sources.

If your business shows signs of becoming unviable due to high import costs, the Department of Finance will reach out to determine the impact, such as the effect of unemployment.

In a world of ever-changing surtaxes, you need an experienced partner by your side. Customs consulting is what we’ve been doing for more than half a century. Connect with us today.

Customs Consulting. It's what we do.